Inspired by MC Escher, the man behind the idea of the mirror dimension in Dr.strange. MC Escher is a Dutch graphic designer whose works often showcase different perspective and optical illusions. He creates impossible objects which really makes you wonder.

1st Poster shows the illusion of an endless staircase, which can be perceived from a different perspective. From left and right, it all makes sense. Try tilting your head to see what I mean. This concept originates from MC Escher where he fused art and science together, defying the laws of physics and combining it all into Art.

2nd Poster shows an impossible shape called the “Penrose Triangle”. It is an endless shape in an infinite loop. Such a shape is considered an optical illusion. It is all done in a 2D vector in Illustrator, no 3D involved at all, yet it brings the illusion of a 3D triangle. The image is edited by myself, reflecting the city in different angles which can be seen in Dr Strange, the mirror dimension. 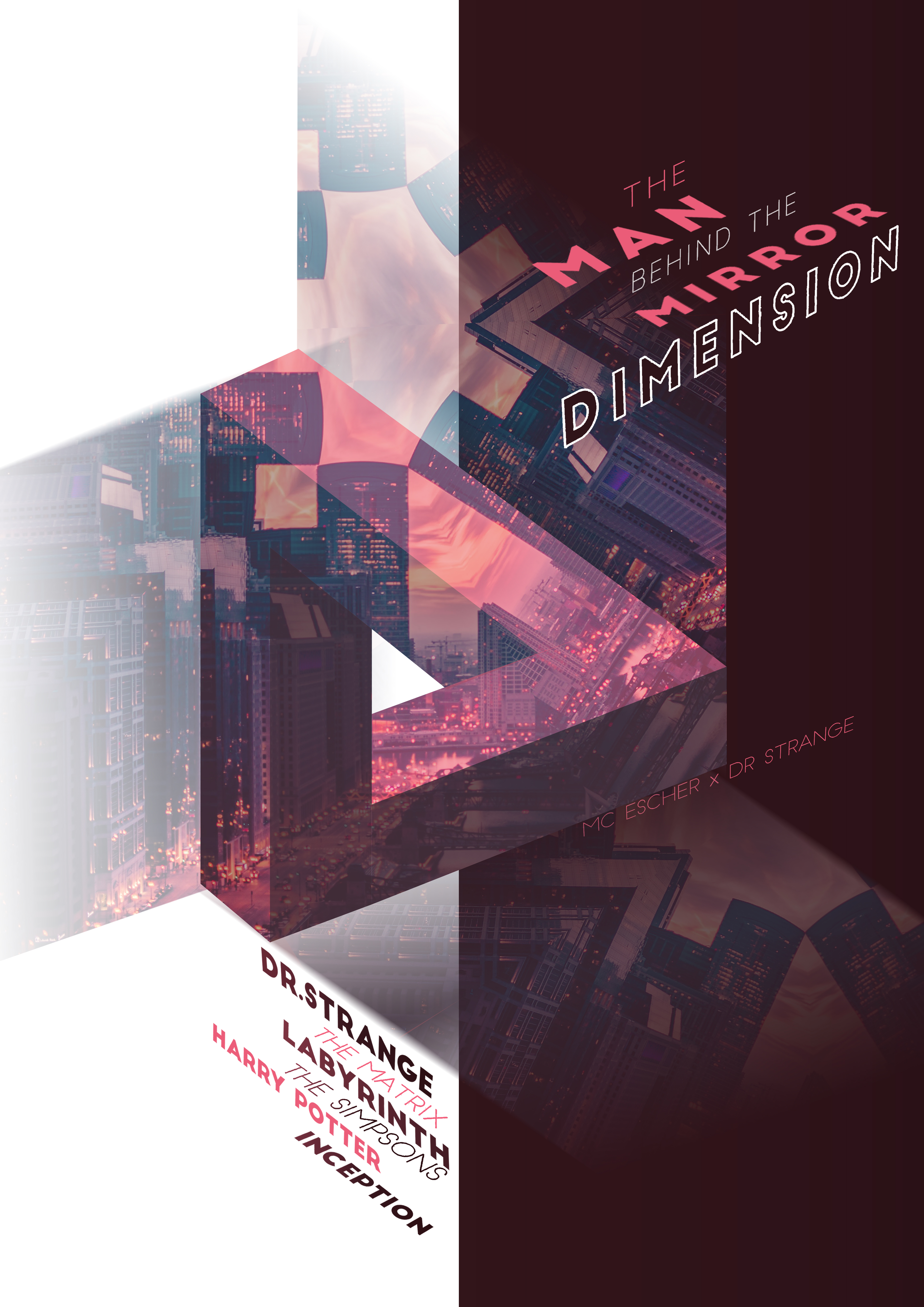 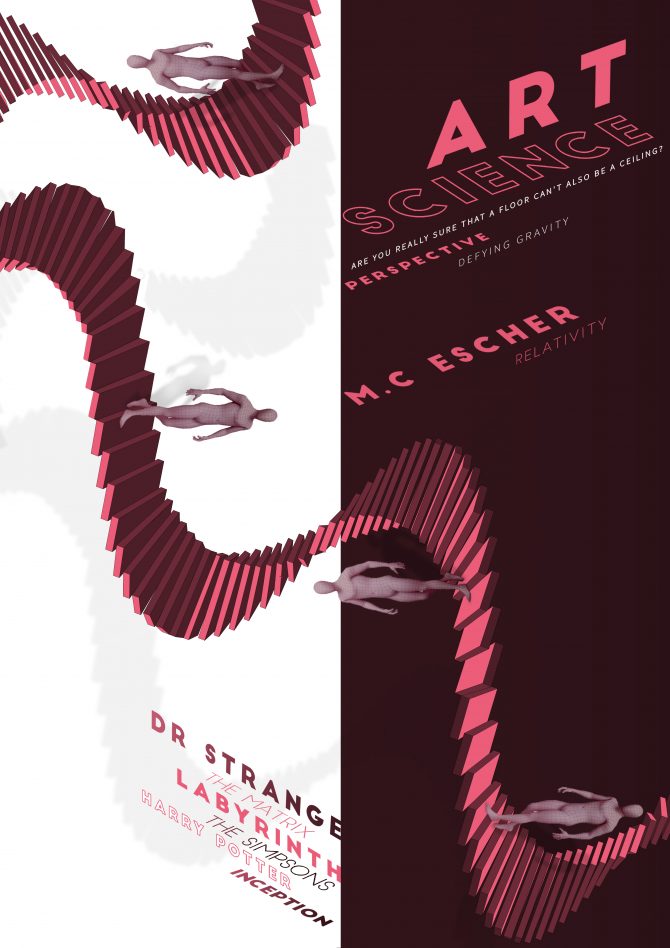 Drop me an email at
vnasyt@gmail.com
© 2021 Vnasytx. All Rights Reserved. 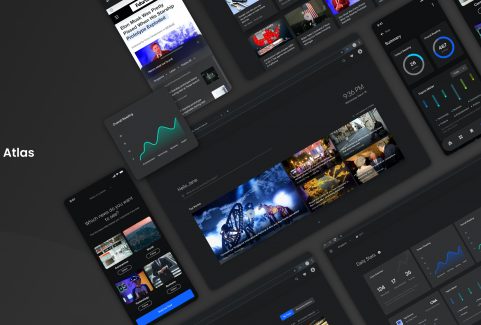 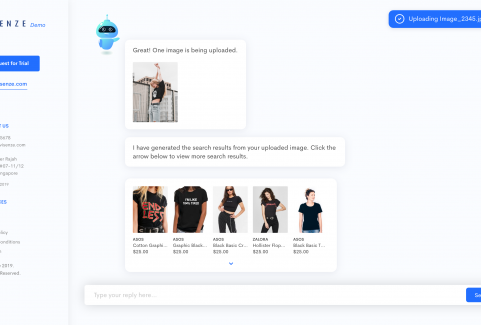 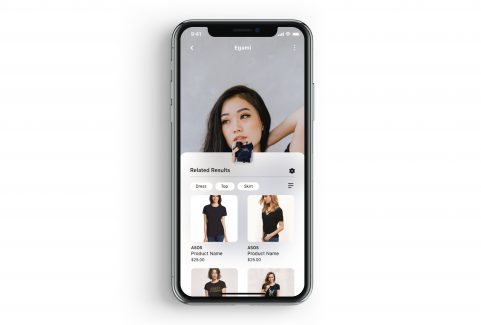